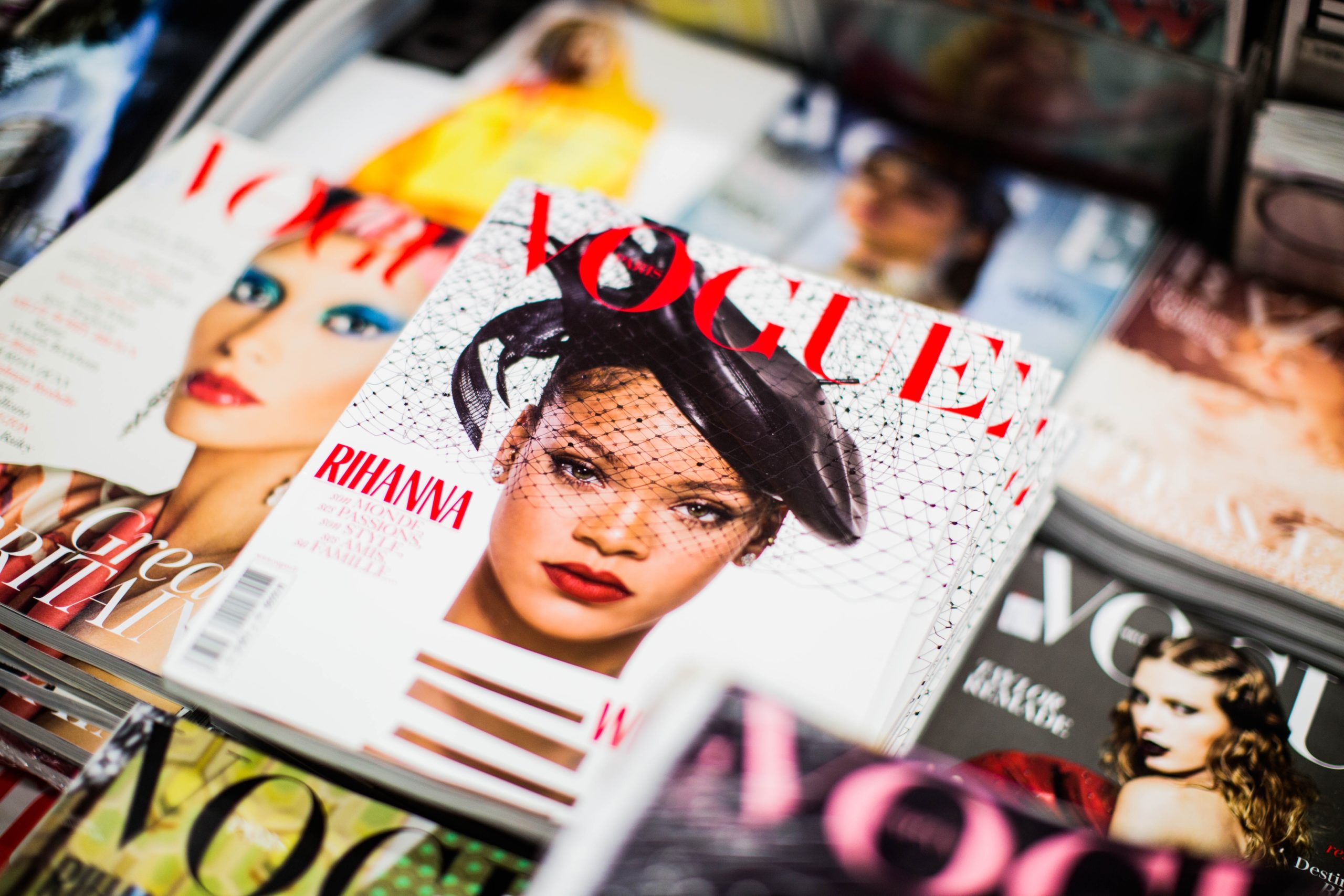 Rihanna and Snapchat: When advertisers cross the line 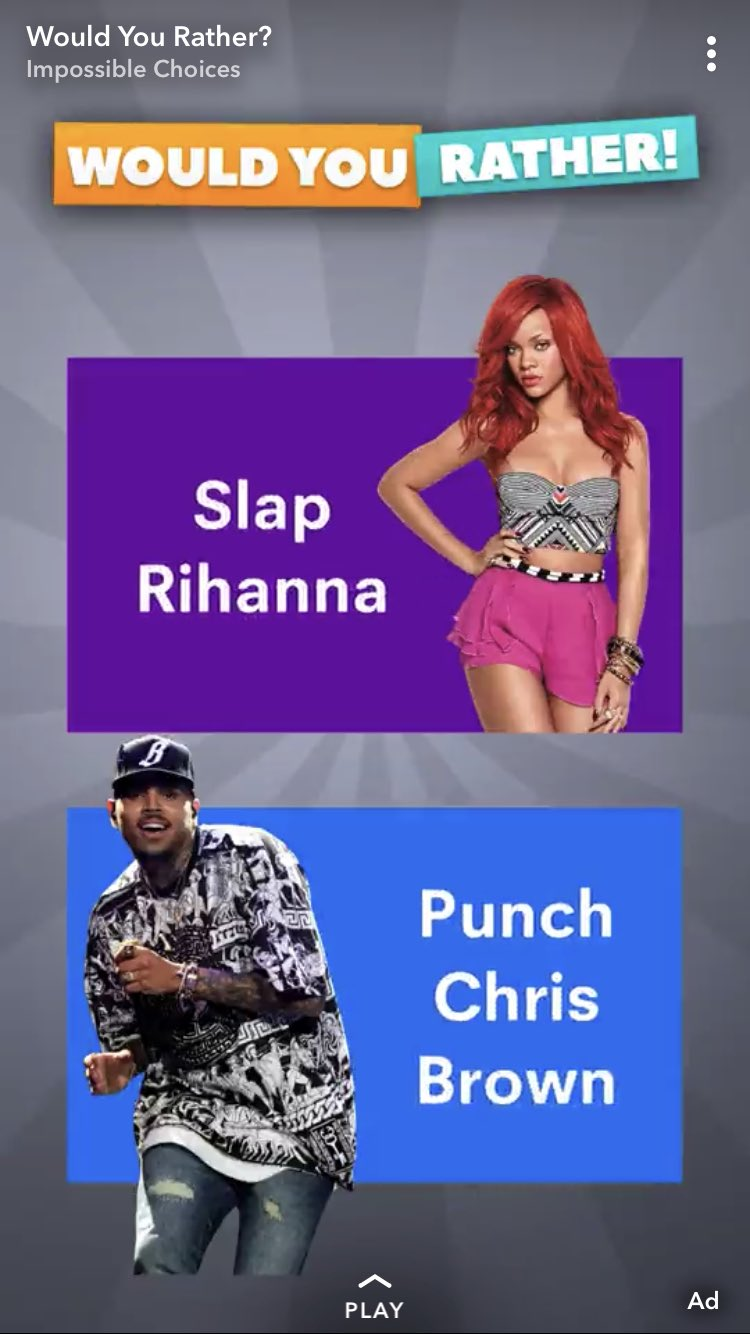 With Rihanna at their head, the people of the internet are unhappy with Snapchat. The company this week received widespread criticism for approving an ad that made a joke out of domestic violence. The ad, from games publisher Would you Rather, asked users whether they would prefer to slap Rihanna or punch Chris Brown, referencing Brown’s conviction for assaulting Rihanna after a pre-Grammy party in 2009.

Rihanna took to her Instagram Story to denounce Snapchat, saying This isn’t about my personal feelings…but all the women, children, and men that have been victims of DV in the past and especially the ones who haven’t made it out yet….you let us down! Shame on you. Snapchat removed the ad on Monday and published a statement apologising for the error.

This was later followed by a second statement in response to Rihanna’s Instagram story, reading This advertisement is disgusting and never should have appeared on our service. We are so sorry we made the terrible mistake of allowing it through our review process. We are investigating how that happened so that we can make sure it never happens again. Snapchat has blocked the advertiser and the game has been unaffiliated with Snapchat.

Now, Snapchat is undoubtedly at fault here, and they should have never allowed such an ad to get through their approval process. But here at Paragone, we have yet to come across an apology from the advertiser Would You Rather. Mistakes happen and Snapchat has done everything in its power to put this right. The same can’t be said of the advertiser.

This kind of PR disaster on social is not new – for as long as social media has been around, brands have been making fools of themselves on it! Here are just a few in a long-list of examples.

That got us thinking: how can you ensure your ads are never met with this kind of backlash? Sure, there will always be unethical advertisers out there, but for the huge majority of businesses who are doing their best to operate ethically, how can you know when you’re crossing a line?

Other kinds of social media mistakes

Apart from major PR disasters, there are a lot of other mistakes business can make on social. From things as simple to not setting the right goals, to not tailoring ads for specific platforms or not knowing how to reach a specific target audience, there are a lot of simple errors that can hold your business back from getting the most out of your social advertising!

But don’t worry – Paragone is here to help you! We’ve developed a tool that will scan your Facebook ads account history and, within seconds, show you where you could improve. Our ‘Social Ad-viser’ will give you a score based on the ads you’ve run in the past, as well as providing you with a list of actionable things you can do to improve the effectiveness of your Facebook advertising.

Receive a summary of our new articles once a week